Congratulations to our father and son rider achievement! 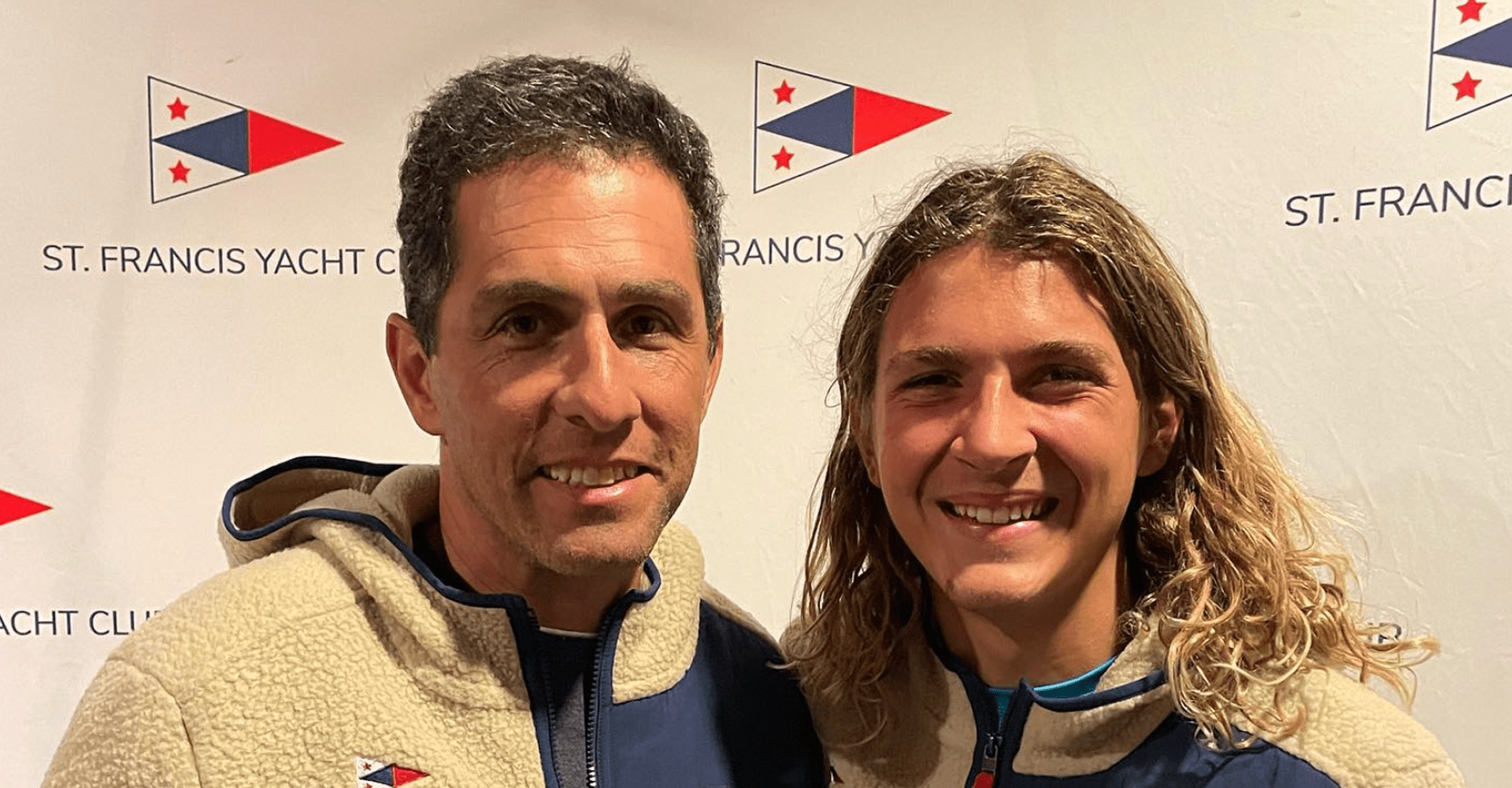 Congratulations to our father and son rider achievement!

F4 co-founder Al Mirel finished second in windsurfing and our rider Kai finished second in the wind wing division of the Saint Francis Yacht Club Wing and Windsurf Slalom series also known as the SF Friday night series.
San Francisco bay is the development ground for all of our windsurf and wind wing foil products including the all new GP Series , and the Saint Francis Yacht Club series also known as the Friday night series is a key inspiration and innovation driver for our team.
Seeing both Al and Kai on the podium makes us very proud, CONGRATULATIONS! 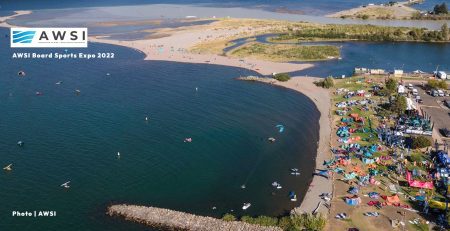 Come meet us at the 2022 AWSI Board Sports Expo in Hood River, Oregon, United States. Our team will be there to... Read More 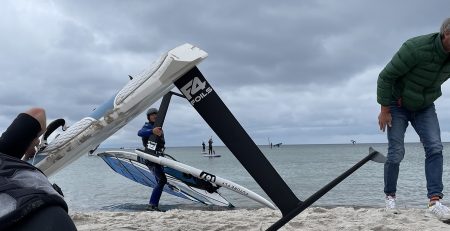 We joined the Surffestival on Fehmarn Germany this weekend. Was great to meet all foil enthusiasts and sharing their excitement... Read More 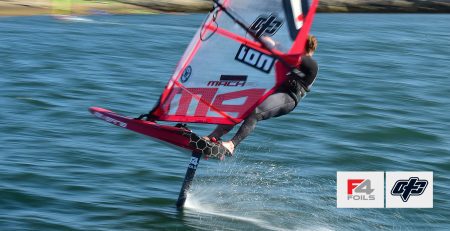 We are happy to announce a new partnership with The Official Test Centre (OTC). They are a windsurf specialist company... Read More

We are happy to introduce our new wingfoil front wings for the GP series.There are six different sizes, designed... Read More 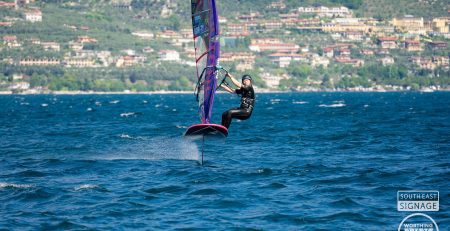 Congratulation to our awesome team rider Sarah Jackson for the great speed result on the Dunkerbeck speed challenge! Riding on... Read More 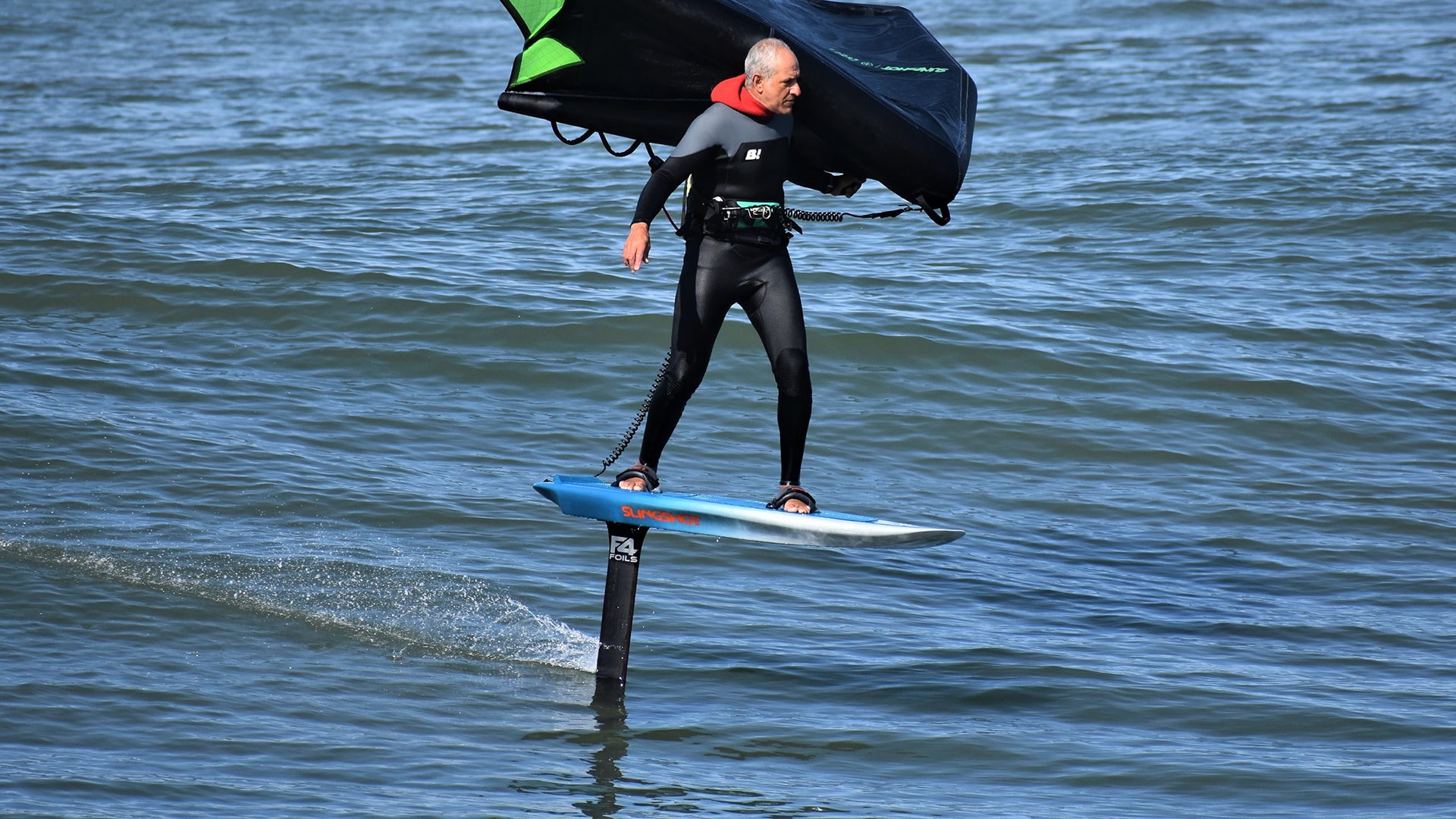 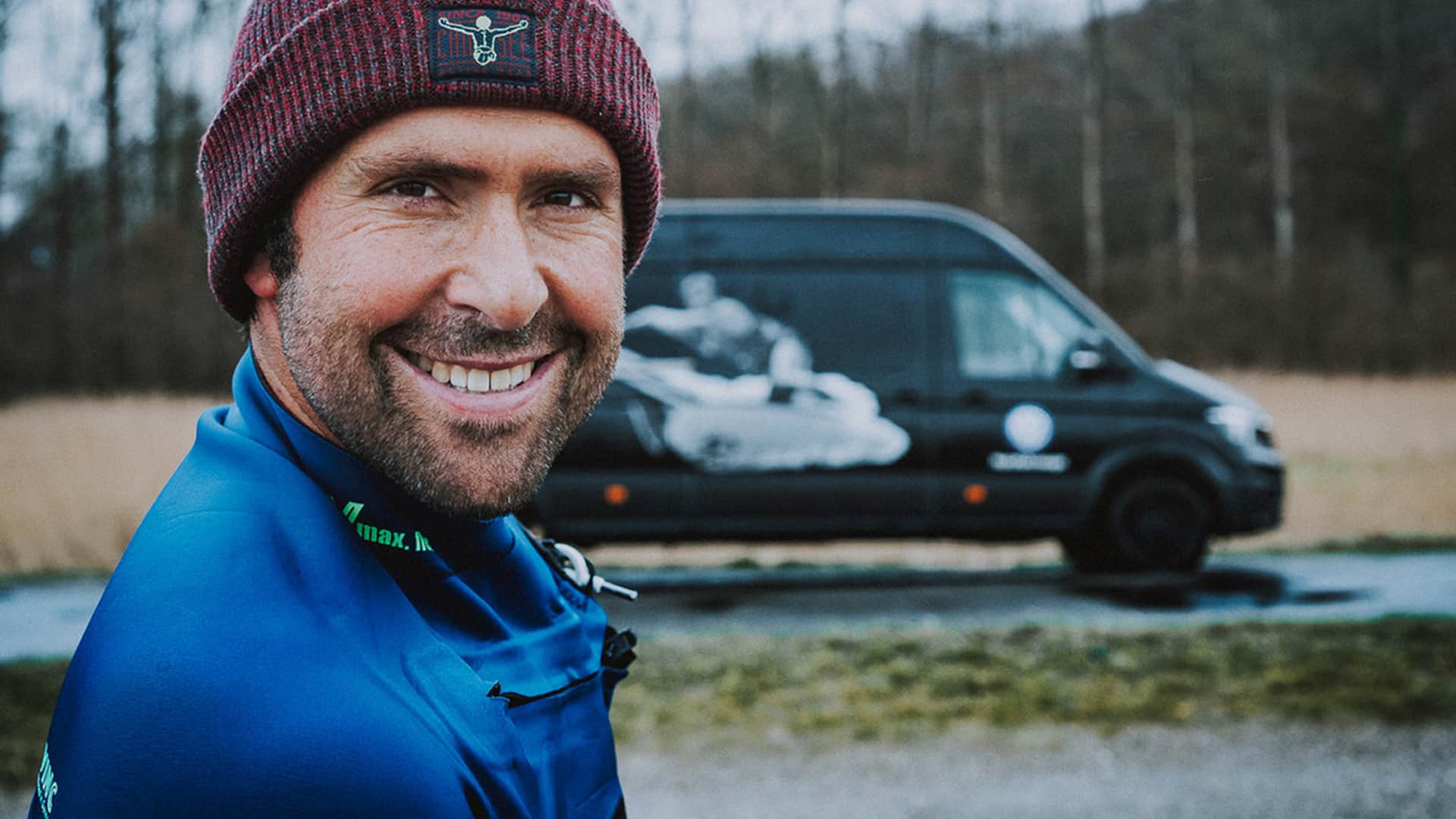 A very warm welcome to Vincent Langer who just joined the F4 team! Vincent will be racing with the F4... Read More