Bloomberg TV interview with Momchil Michailov – board member and shareholder at F4 Foils.

Bloomberg TV interview with Momchil Michailov – board member and shareholder at F4 Foils.

We are very excited to share with you the Bloomberg TV coverage on F4’s team riders performance during the PWA finals in Japan, and the further expansion of our operations and factory in Europe.

Here is the actual interview:

New surfboards with technologies from the airline sector and Formula 1 are produced in Bulgaria.

Momchil Michailov, board member and shareholder at F4 Foils, in Business Start, 18.11.2022

New boards for water sports are being produced in Bulgaria, as well as special hydrofoils that help surfers rise above the waves. The sport has changed quite a lot in the last few years and part of its popularisation is due to the reduction in the cost of equipment and also the fact that the equipment itself is physically easier for users to handle – easier to manage and carry. This was commented on by Momchil Michailov, board member and shareholder at F4 Foils, on Bloomberg TV Bulgaria’s “Business Start” with host Hristo Nikolov.

The idea for the new sport class “wingfoil” or “foil surfing” gained momentum after America’s Cup 4 or 5 years ago when hydrofoils were first used in yachts. They bring the whole yacht above the air and so drag is reduced. This idea is very quickly being transferred to the windsurfing and surfing category, the guest explained. “That’s what we do as well. An attachment is fitted to the board, under the board and underneath is the foil itself, which looks and works like an airplane – it can lift you above the water, you can go underwater, you can jump and do all sorts of acrobatics. But because the resistance of the water is much reduced, the physical strain is much less, and the possibilities in terms of dynamics and what one can achieve are very interesting.”

F4 Foils began its manufacturing operations in Asia, primarily in China and Taiwan, but in the last 12 months has made a major investment in Sofia, Bulgaria, also looking to the Black Sea, where there is a tradition in the watercraft building industry.

“We are starting to build a bigger factory, but for the moment we are using workshops near the airport in Sofia where the production of the molds and the first part of the products is done. A new, larger production facility will be built for the boards. The two options that are being considered are that it should be on the South Black Sea coast, where there is generally such an industry – boats are made, catamarans are made, and even anti-mine vessels were made before. The other option is in the industrial areas between Gorna Banya and the airport. The production is large, the volumes are high and there must be transport as well as easy access for employees. These are the main factors we are looking at at the moment.”

When asked whether the company is currently carrying out a complete relocation of its production from the Asian countries where it currently operates to Bulgaria or whether we are talking more about expanding the business, the guest said it is more a combination of the two. “It’s difficult to rip everything out and relocate. It creates a lot of difficulties and has a lot of risks, so it’s a no-brainer. Every year models change, technology evolves and optimises, and new things come in.”

“The idea that we’re stepping on is to crawl first, then start walking so we can eventually run. We’ve been ‘crawling’ for the last year, and now we’re starting to walk. What we are doing now is that as new models and modifications come out, they start being made in Bulgaria. The surfboards and wingfoil boards themselves will be manufactured 100% in Bulgaria right from the start.”

This year it is difficult to say how many boards we will sell because of the state of the global economy, Michailov said. “Even though we are a California company, 80% of our market is in Europe. Wingfoiling is the fastest growing water sport in the history of water sports and the market is expected to exceed $350 million globally only for boards in the 12 months of next year.” The total volume of the water industry – windsurfing, kite, foil surfing, paddleboarding, SUP, etc. – is over 3.5 billion dollars.

“In hydrofoil, we hold over 50% in the surf segment, in wingfoil where we entered a year ago our target is to control over 10% of the market next year.”

For the boards, we are still only sponsoring our riders who have used and developed the prototypes in the last year, clarified Michailov.

According to him, the rise in inflation has had a tremendous impact on production, with some of the key ingredients that go into it having risen in price by 87%, in some cases waiting 12 months for delivery. Fortunately, the company has been able to take advantage of the crisis surrounding the pandemic and purchase a large batch of materials written off by the airline industry. In aviation, Michailov explained, there are severe and significantly inflated shelf-life periods for the materials used. The move will allow the company to maintain its selling prices, despite the massive increase in material prices, “so we don’t pass on inflation and the high cost of carbon to the end users.”

Four riders from the F4 team, which has just returned from the world championship in Japan, have qualified in the top 10, Michailov said. “The good thing is that everyone who was at the championships last week was using equipment made in Bulgaria. This is a serious result. The sport itself is very interesting. We also have serious achievements at the windsurfing championships. We hold the world record for speed with hydrofoils. Wingfoil is the second area where we are reaping success, and that’s the fastest growing segment of the market and that’s where we will focus. Our main goal is to expand the business, but also to achieve serious sporting results, like last week in Japan.” 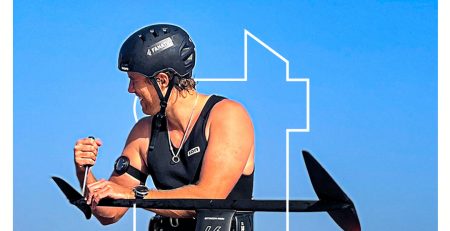 Join us from 29 April till 1 May in Torbole, Lake Garda for some F4 Demo days wing and windsurf range 2022... Read More 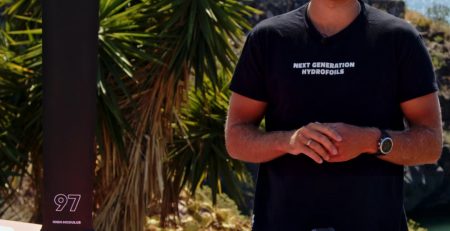 F4 Foils are proud to present Ridearth as our new distributor in New Caledonia!

Check out the Ridearth online store where you can find F4 Foils products now available among the most scenic beaches,... Read More 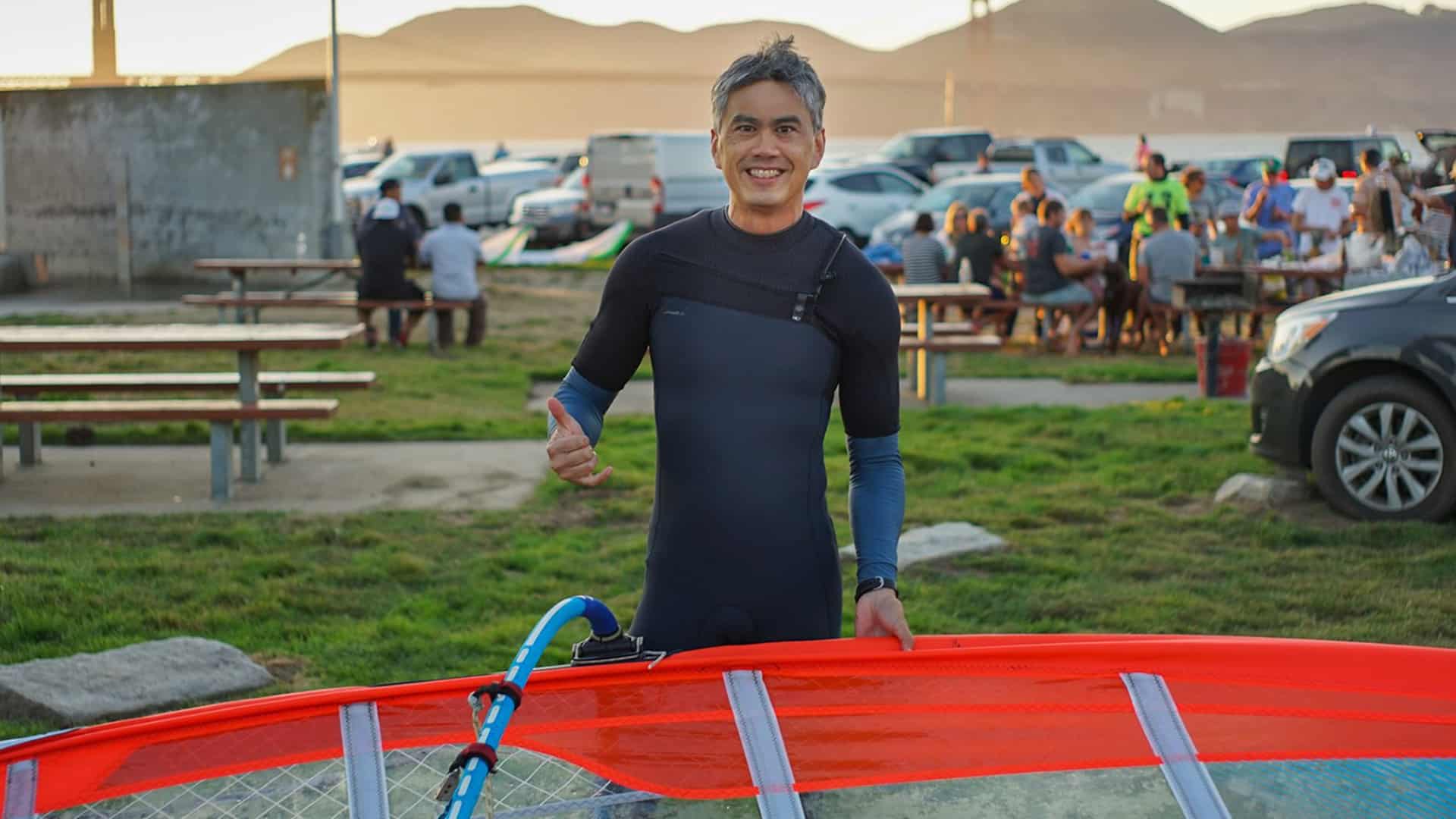 Check our latest interview with Dan the man in California. Dan is a great supporter and friend of F4 foils... Read More 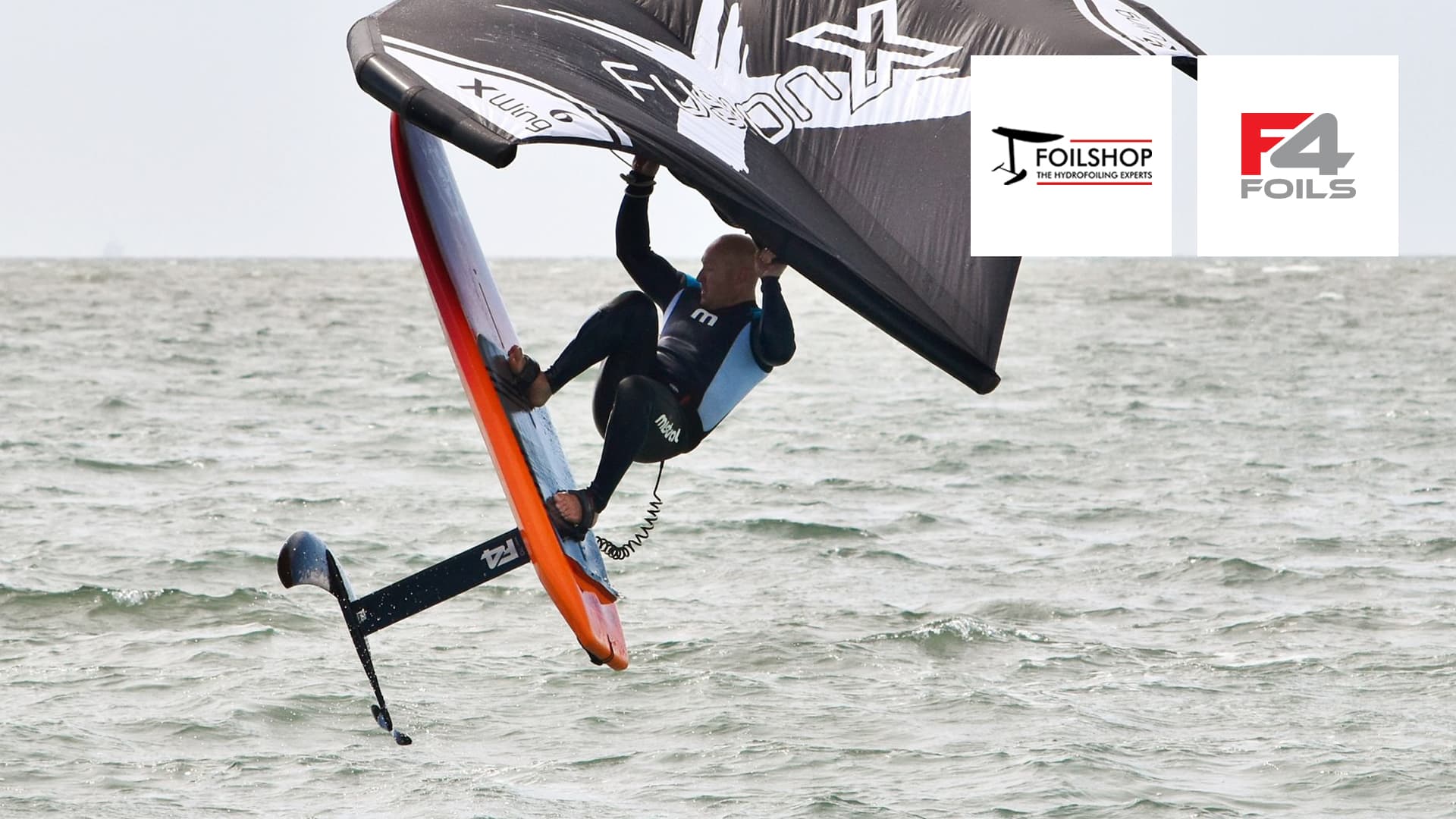 Meet our new dealer in the UK, Foilshop, happy to have you guys onboard! If you are in the UK... Read More 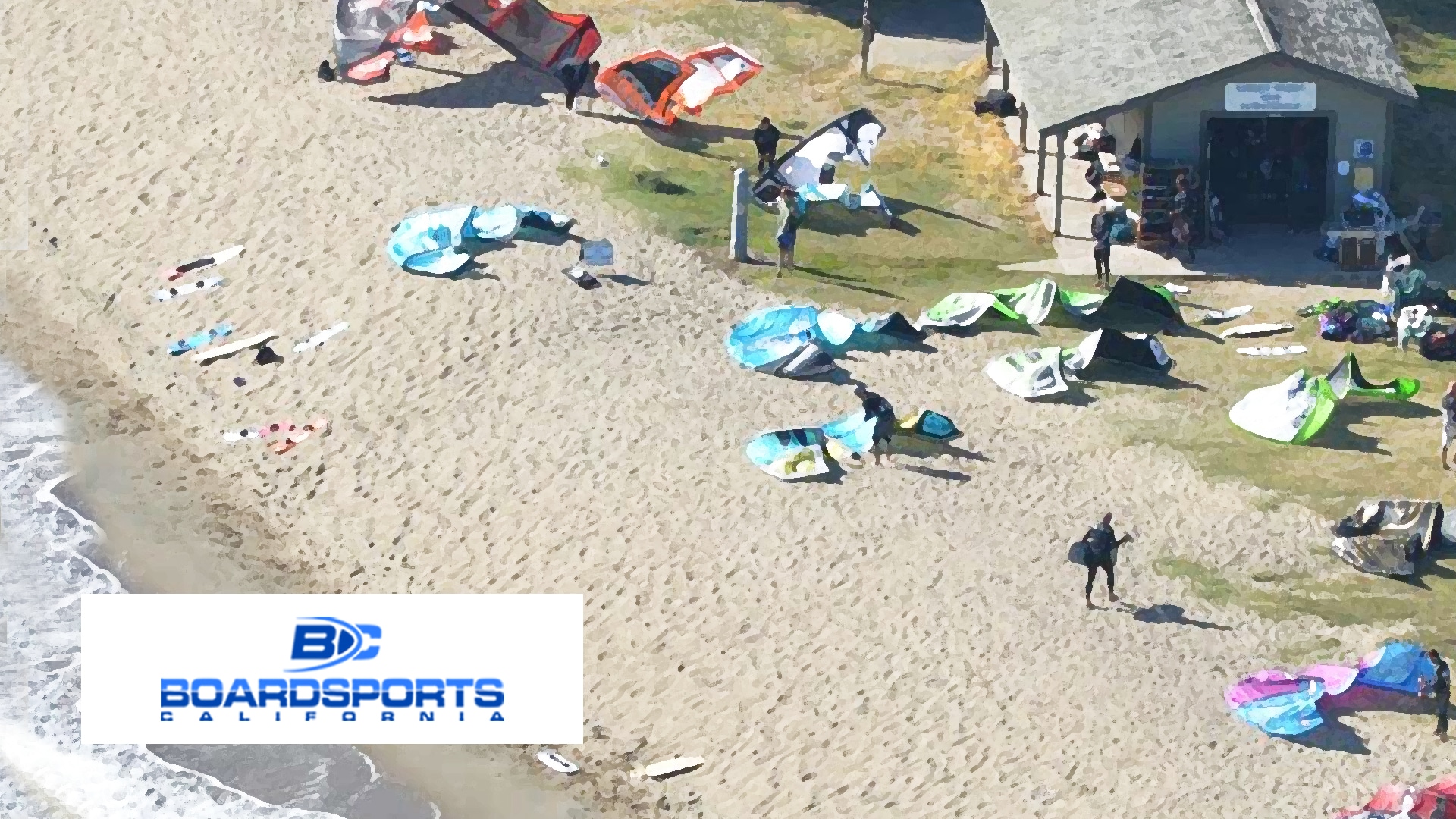 We are happy to announce another great partnership with Boardsports Californa. The shop and it´s team has been amazing supporters... Read More